On Monday, October 31st, 2016, PEEKS App held and epic Halloween House Party at a mansion in the San Fernando Valley.  The Party was 100% Exclusive, invitation only to top Celebrities and Social Media Influencers with Brimming Audiences like Sarah Stage, Emily Sears, and I Can’t Believe it’s Not Butter Model/Actor, Fabio Lanzoni. 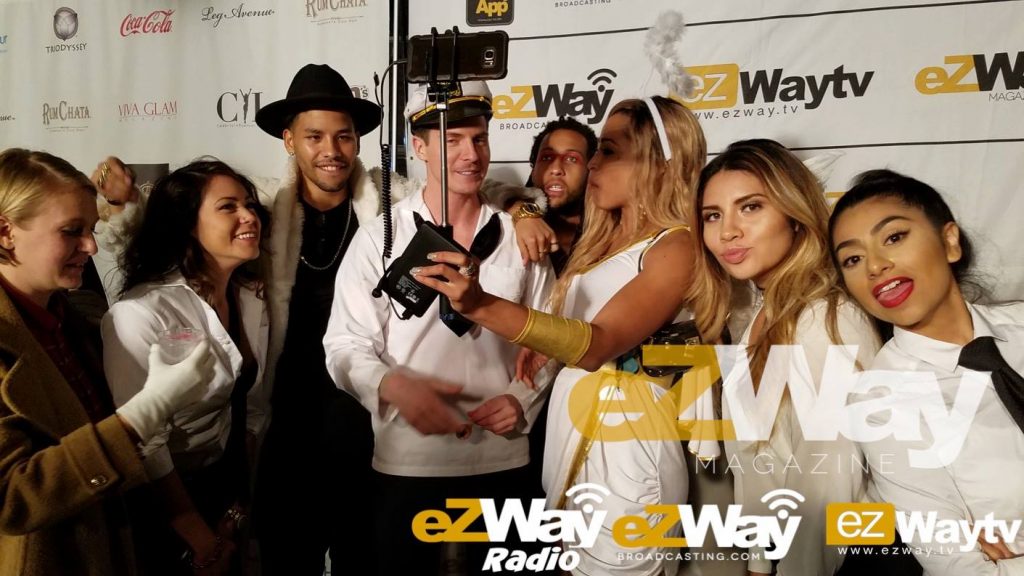 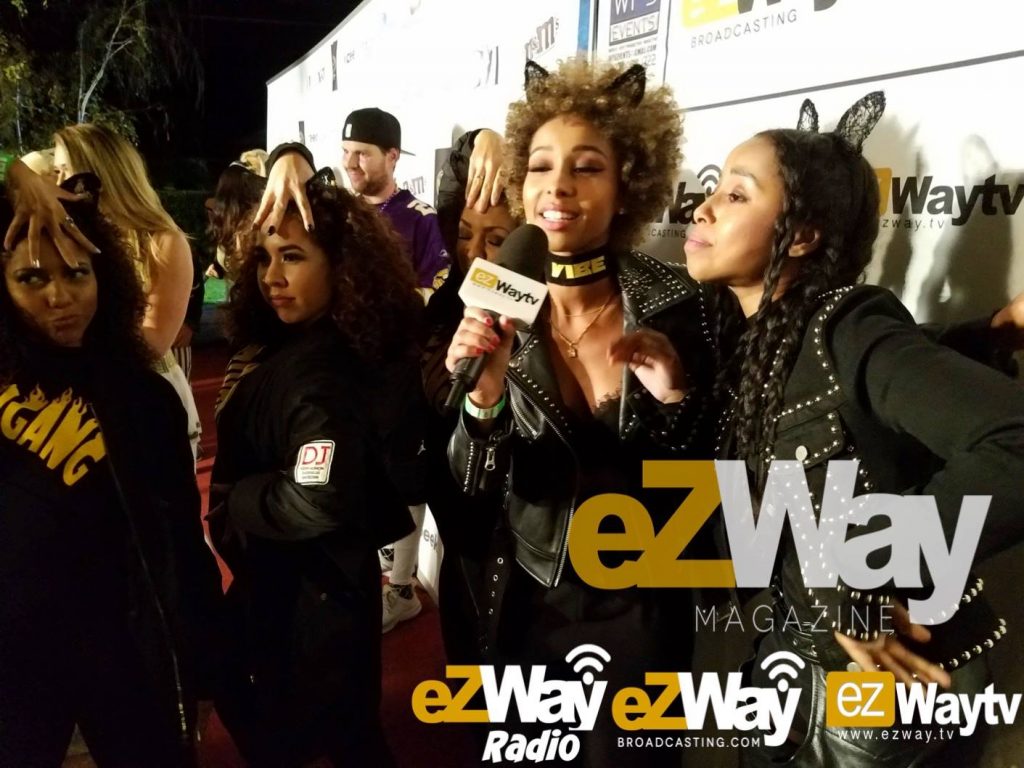 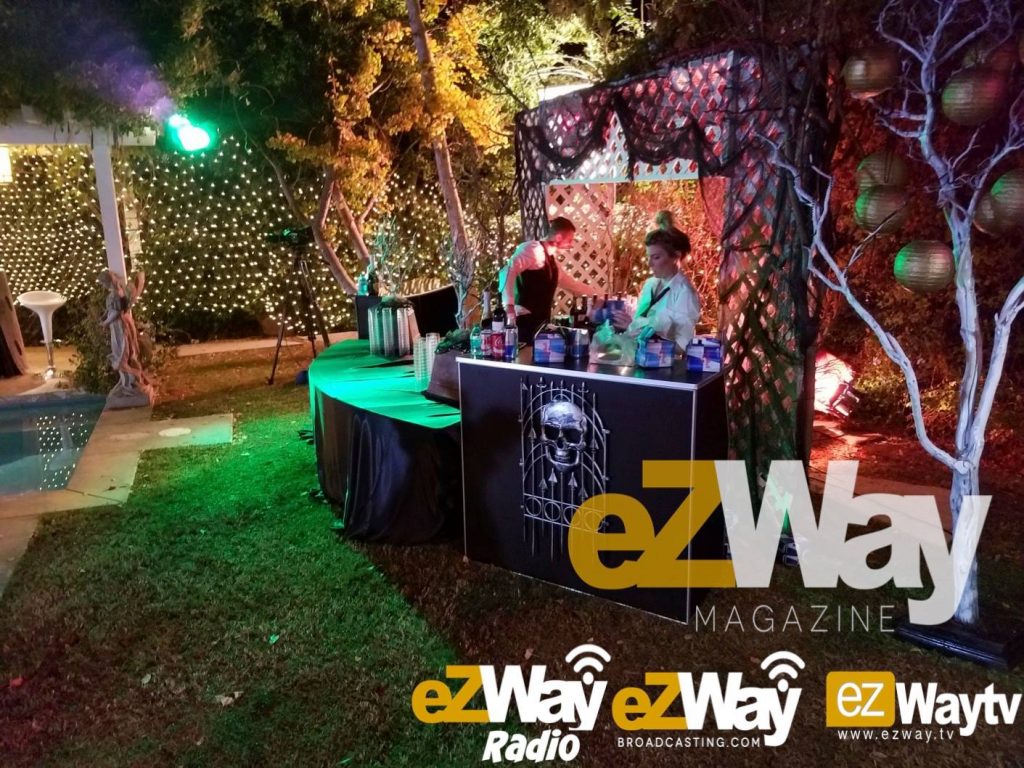 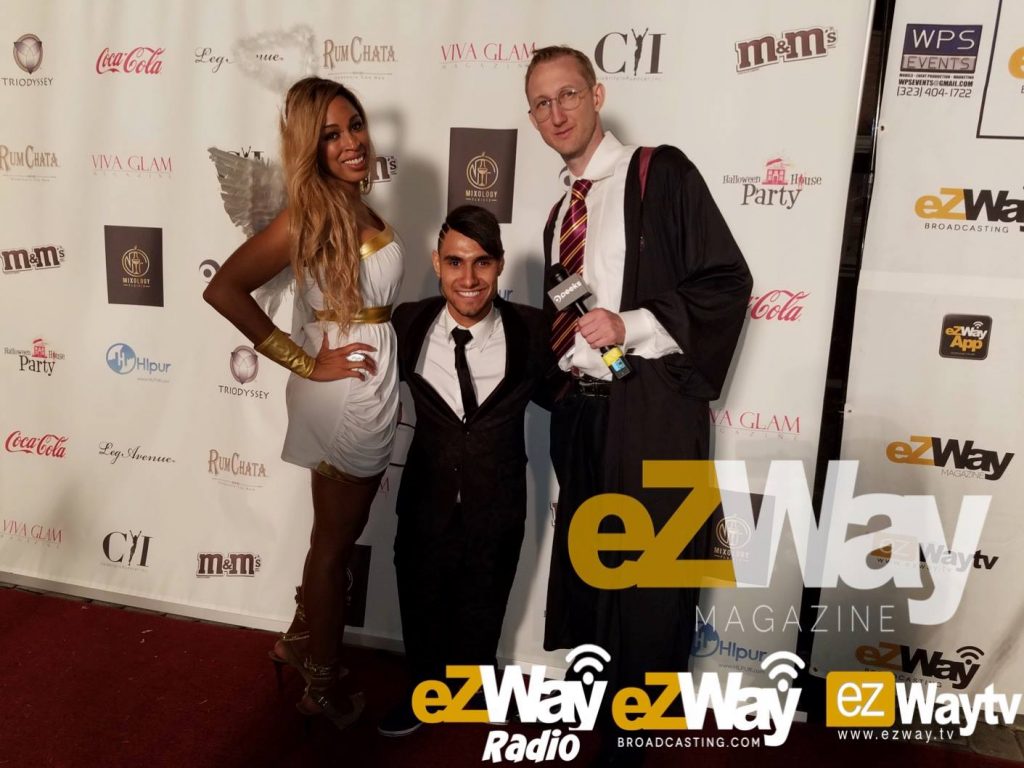 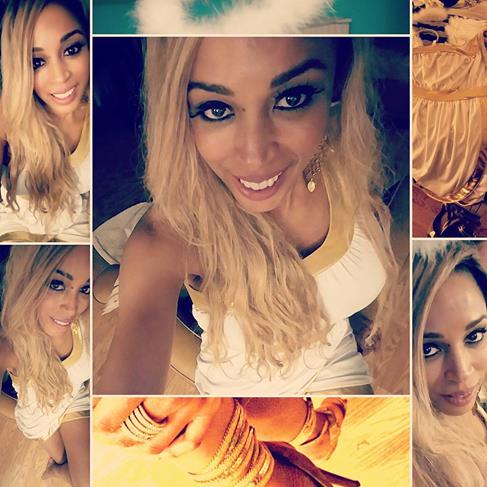 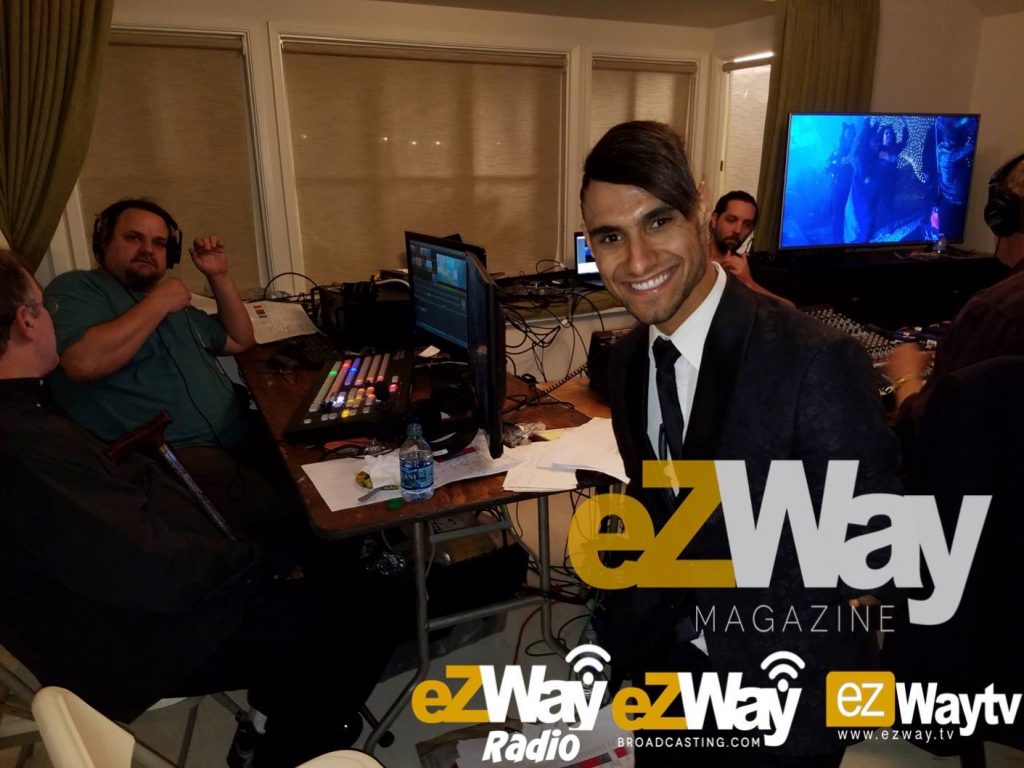 The debuting apps coming-out party was in conjunction with Celebrity Influencer TV (CITV), featuring Mario Lopez (EXTRA TV) as it’s special guest. You might remember Lopez from the 90’s hit tv show, Saved by the Bell, in which he played A.C. Slater, a macho new student with a legendary charm and swagger all his own. 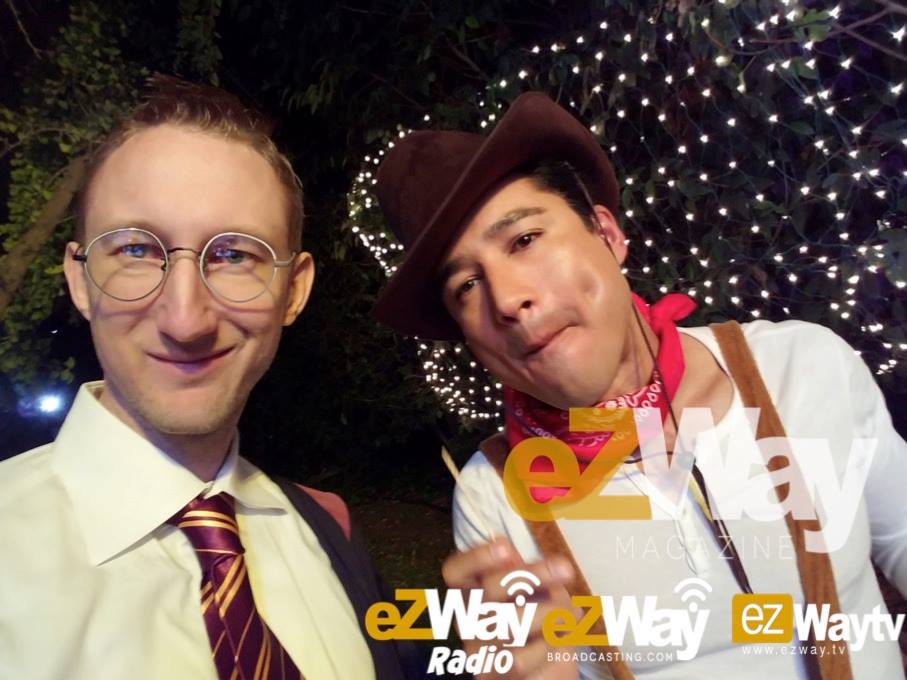 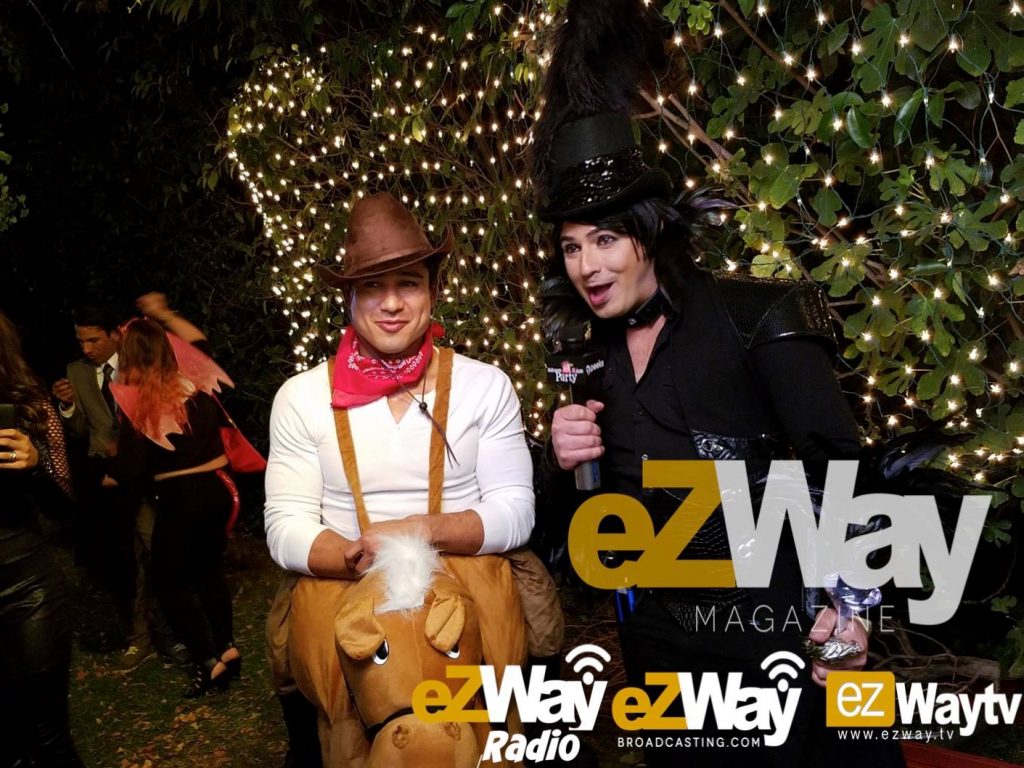 Actor Mario Lopez being interviewed at the Peeks Party 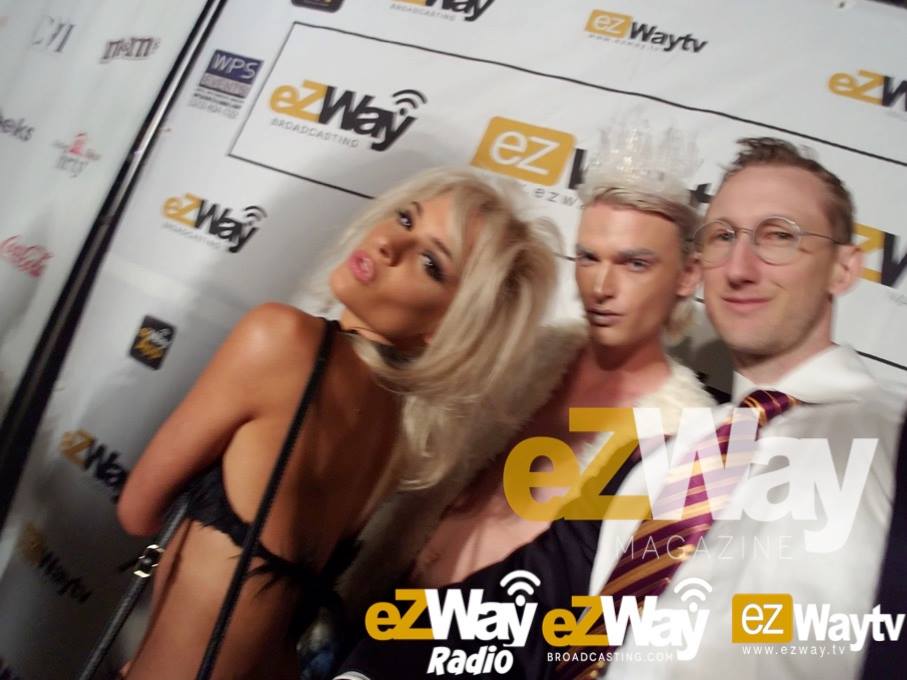 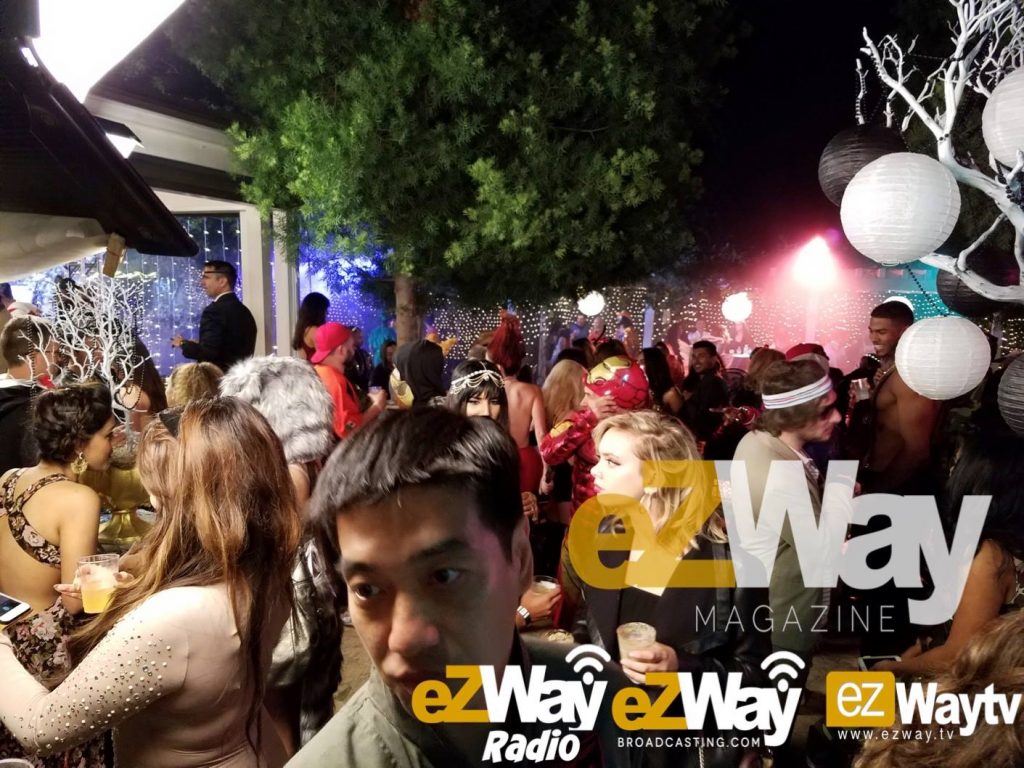 The Crowd was abuzz for the festivities. #Peeks #ezway #DanteTV 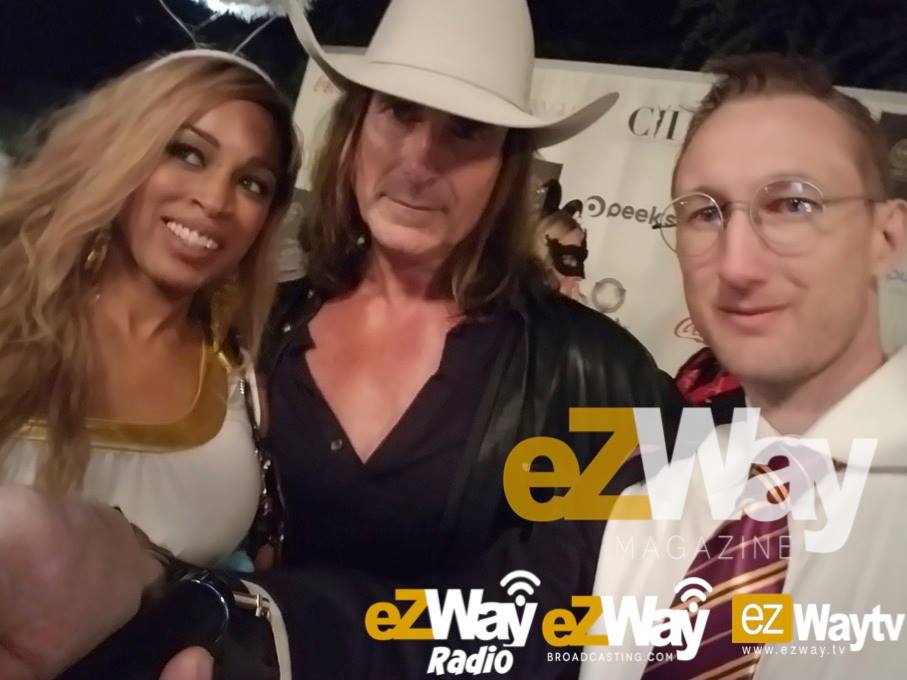 Dante Sears and Fabio with Eric Zuley at the Peeks Halloween House Party.

The Peeks App is the new Social Media Live Stream App that enables the Content Creator to Earn Tips and Charge Viewing fees. This is a very exciting prospect for live streamers, celebrities, social media personalities, and educators. Ultimately, the Peeks app will deliver the capability of performing artists, influencers, and educators to be instantly paid for their craft via lifestream broadcasting to their fanbase (Similar to Periscope but with instant income potential). The platform can also be used to fundraise for non-profits. Peeks is no spring-chicken. Since Peeks arrived on the scene, we have been able to view legendary broadcasts like R Kelly in concert, Mario Lopez interviewing Kim Kardashian for Extra TV Show at Universal Studios, and a plethora of exciting celebrity content, including last night’s Halloween House Party. 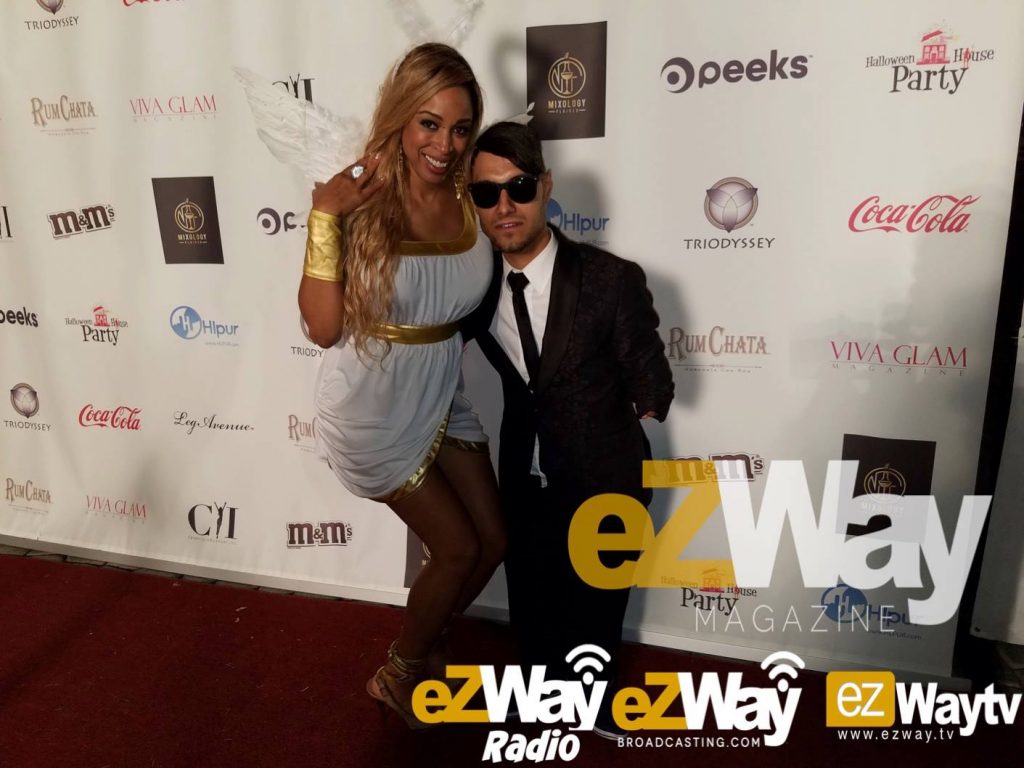 Add Dante Sears on Peeks to discover our next #adventure.

Dante Sears - Dante Sears is the Crowned "Queen of Broadcast Media". She is an international TV Host, Multi-Media Producer, and Public Personality. Dante Sears is the star of the first selfie-cam lifestyle reality show, "OMG Dante!", and the host of talk show "Kiss and Tell with Dante Sears". A multi-certified Master NLP Life Coach and Clinical Hypnotherapist, Dante is on a mission to Heal the World Through Entertainment. Dante applies her metaphysical healing knowledge to every project. @DanteSears | IG: Dante Sears TV
Previous